Daglish is a very small suburb – with only around 663 private dwellings and approximately 1419 people living in Daglish, it is home to only about 15% of the population of the neighbouring Suburb of Subiaco.

The National Trust of Western Australia has classified Daglish as a place of cultural and heritage significance, due a number of old war-service homes that remain in the suburb.

Although there are many young families moving into the area to be close to schools and amenities, there are also plenty of retirees who reside here who have lived in the Suburb for decades and don’t want to leave!

Daglish is a sought-after suburb for Buyers due to close proximity to transport including Daglish Train Station, local schools including Shenton College and Jolimont Primary, and a short drive to the beach and the CBD.

The suburb was names after Henry Daglish (1866-1920), a former Mayor of Subiaco and Premier of WA.

Places to go in Daglish

Named after WW1 hero and Victoria Cross recipient. Set in the heart of the suburb, the reserve is a popular Dog-walking Park with locals. 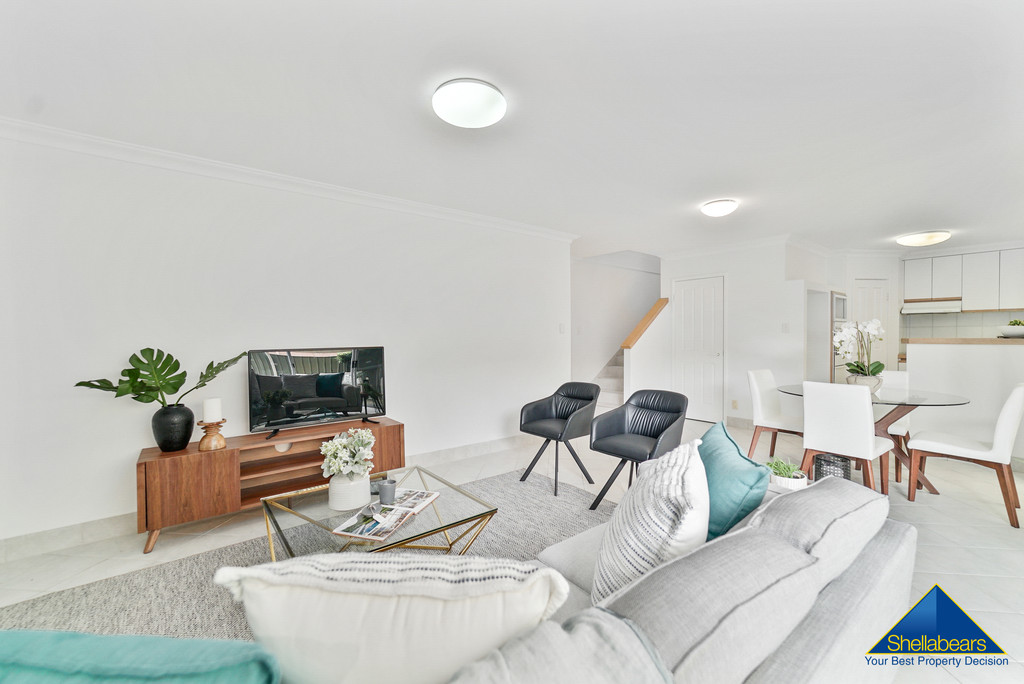 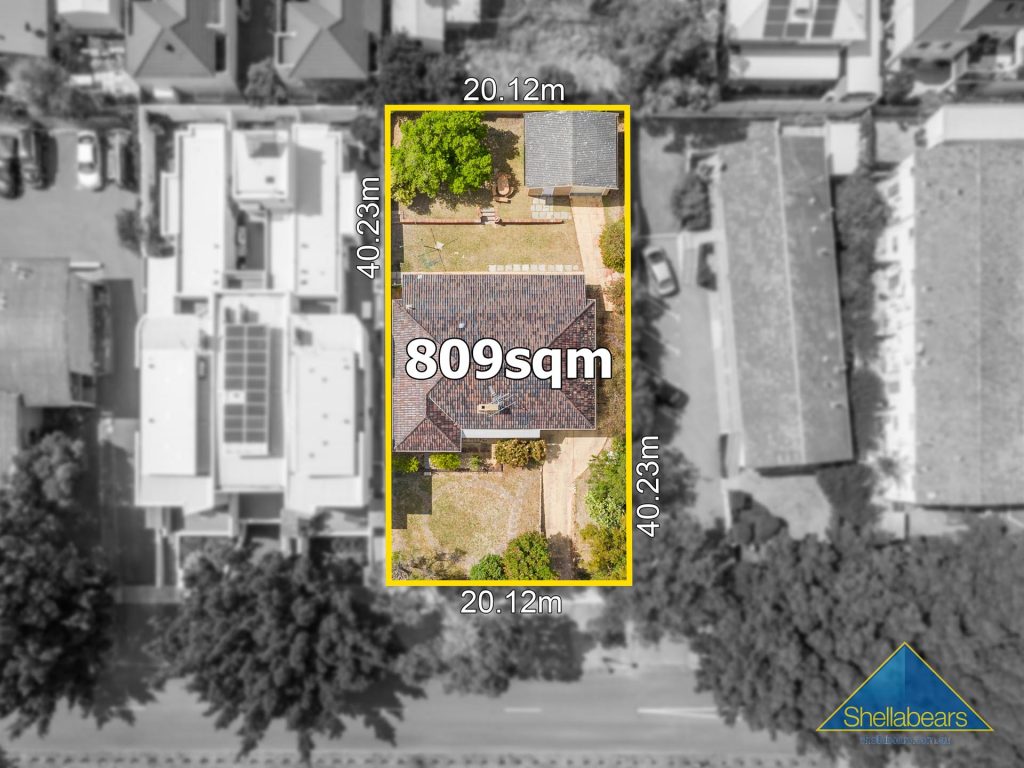 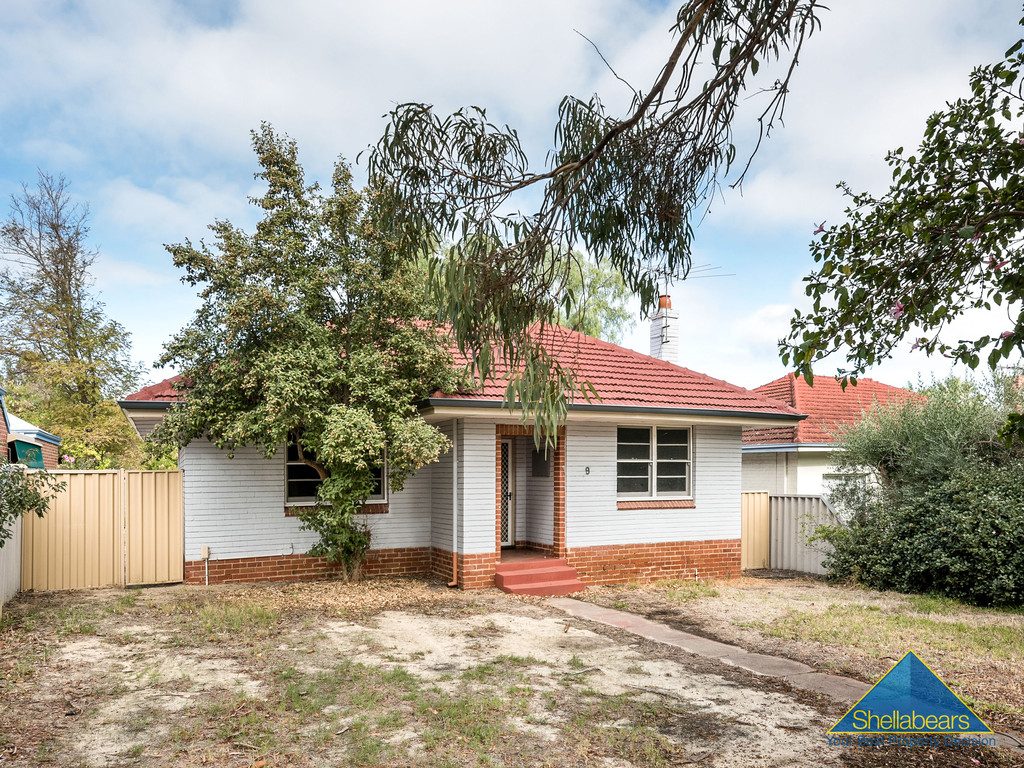 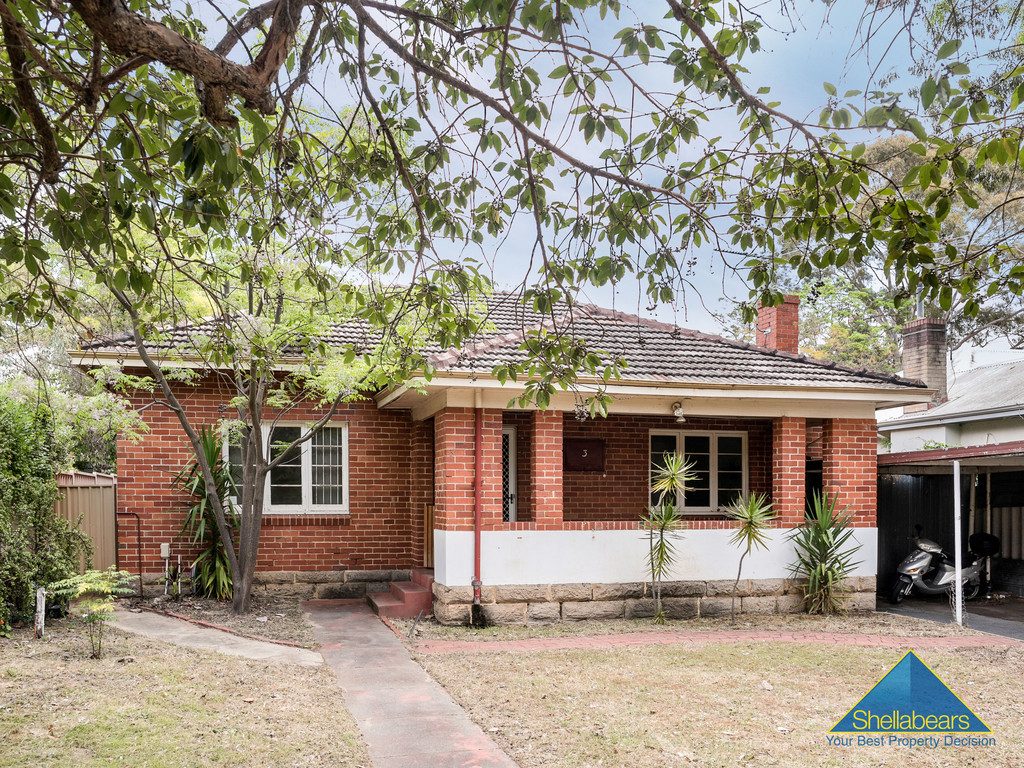 POTENTIAL ON THE PARK 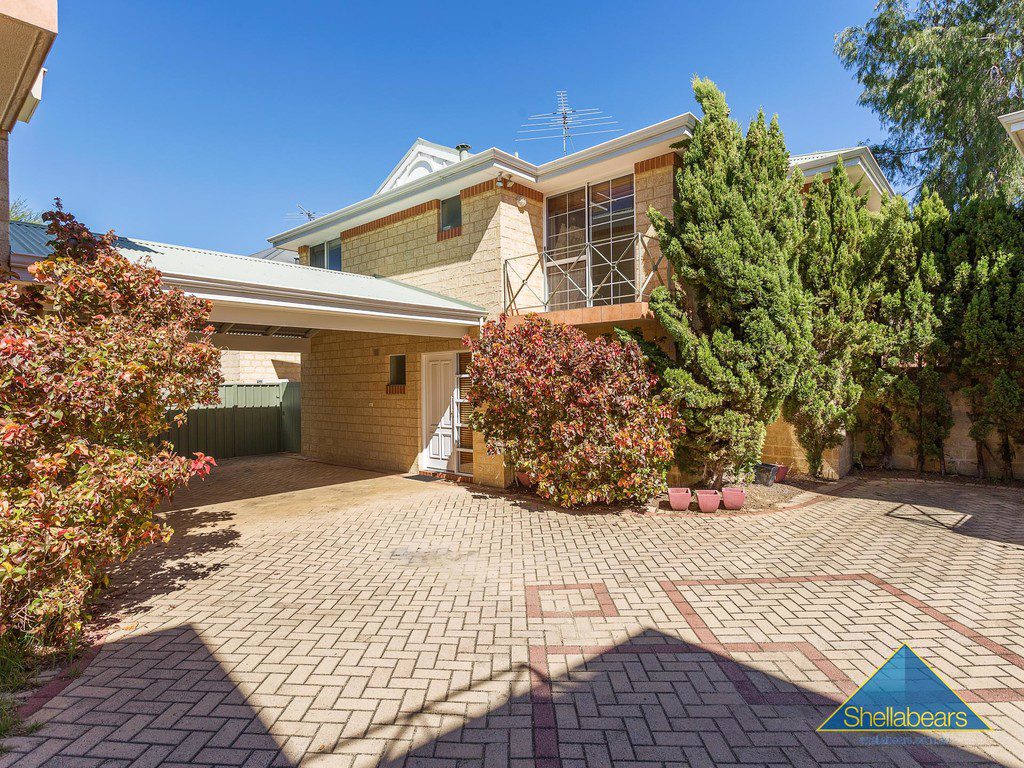 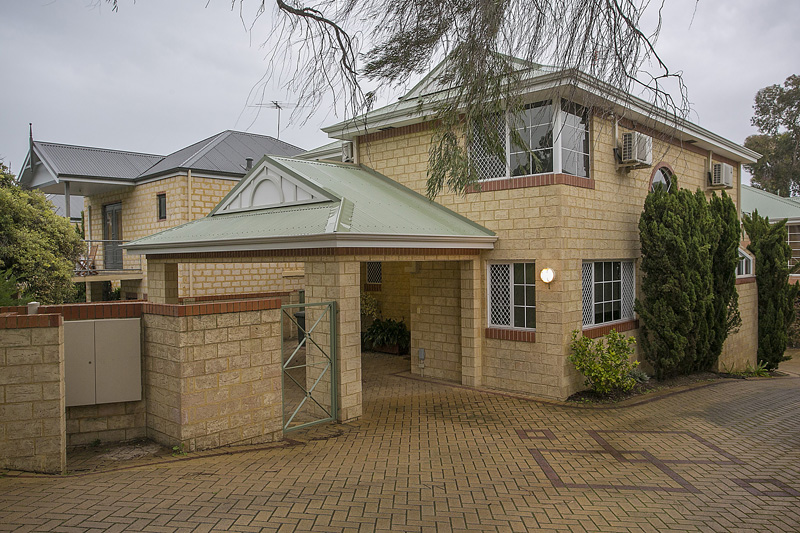 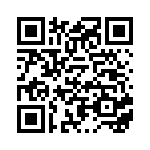