Originally the home of the Whadjuk Noongar people, the area now known as Subiaco was first settled by Europeans in the 1840s when two Spanish Benedictine Monks established a Monastery and named it the Benedictine Monastery of New Subiaco, after Subiaco in Italy.  The Monks didn’t stay long but the area attracted a lot of land buyers, as the location’s proximity to Perth City and Fremantle was perfect for a station for the freight and passenger railway that was to be developed.

The location of Subiaco continues to be a large drawcard for landowners and businesses.  With the city less than 3kms away and the river just a stroll through Kings Park, you have the convenience of city living along with large, beautiful homes on tree lined streets.

Several roads running through Subiaco provide amenities to the dwellings in the area. Rokeby Road is a 2km stretch of shops, cafes, bars and restaurants that takes you straight down the centre, from  Kings Park to the Railway Station. Marked with the historic buildings of the Regal Theatre and Subiaco Hotel, Rokeby Road intersects Hay Street, which essentially runs from the beach to the city, providing a strip of specialty shops, cafés, bars, office blocks and apartment living.

Surrounding these two long, bustling arteries are streets with established trees and character homes  On the north-western side of the station, the original industrial hub of Subiaco has been re-developed into Subi Centro – with lots of neat terrace homes, apartments conveniently serviced by supermarkets, shops and small bars. The housing options of the area are diverse, with a mix of character homes, apartments, modern houses, and warehouse lofts.

The schools of Subiaco are another significant part of its story, with Perth Modern School being the first government funded school to open in the State in 1911. The school’s high demand meant that students had to pass an exam to get in, and still do today – ensuring it keeps its place on the top of the academic performance list every year.

The alternative high school was once the West Coast’s home of football, Subiaco Oval, but was converted into a brand new public senior school, Bob Hawke College, in 2020.  The school has quickly become a major attraction for families wanting to reside in the catchment.  For the younger students, Subiaco Primary School is a delightful school and host to a large Farmers Market every Saturday morning, with over 80 stores of fresh produce.

The Regal Theatre, in the heart of Subiaco, was built in 1937 and named after King George VI. The building was commissioned by playwright Dorothy Hewett and her grandfather, who sold the theatre about a decade later to a cinema buff, Clarence (Paddy) Baker. Baker who had previously toured cartoons and films around the state, set-up movie nights and matinee shows which he ran at the Regal Theatre for years before he leased it out in 1976, and it became established as a performing arts venue. When Baker died in 1986 the Regal was left in perpetuity to the people of WA to continue as an Arts Centre. It is still a popular venue for Perth’s arts festivals, dance, theatre and comedy shows. 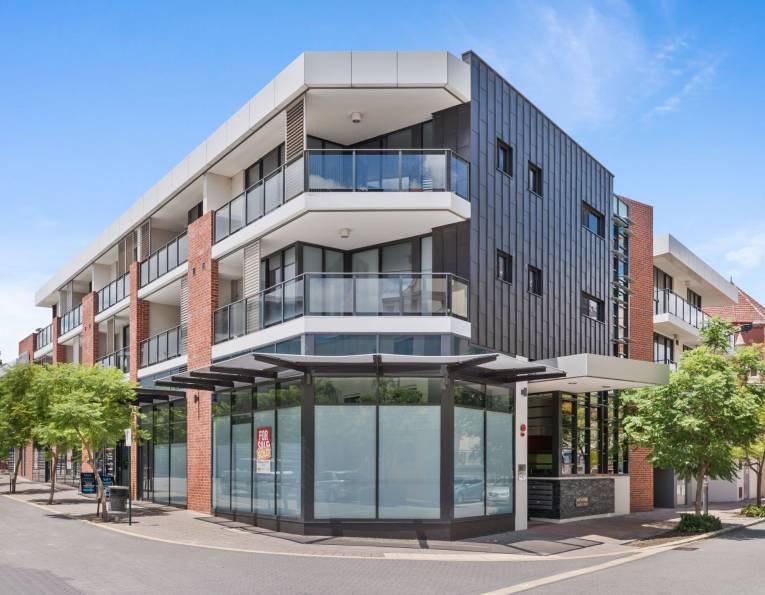 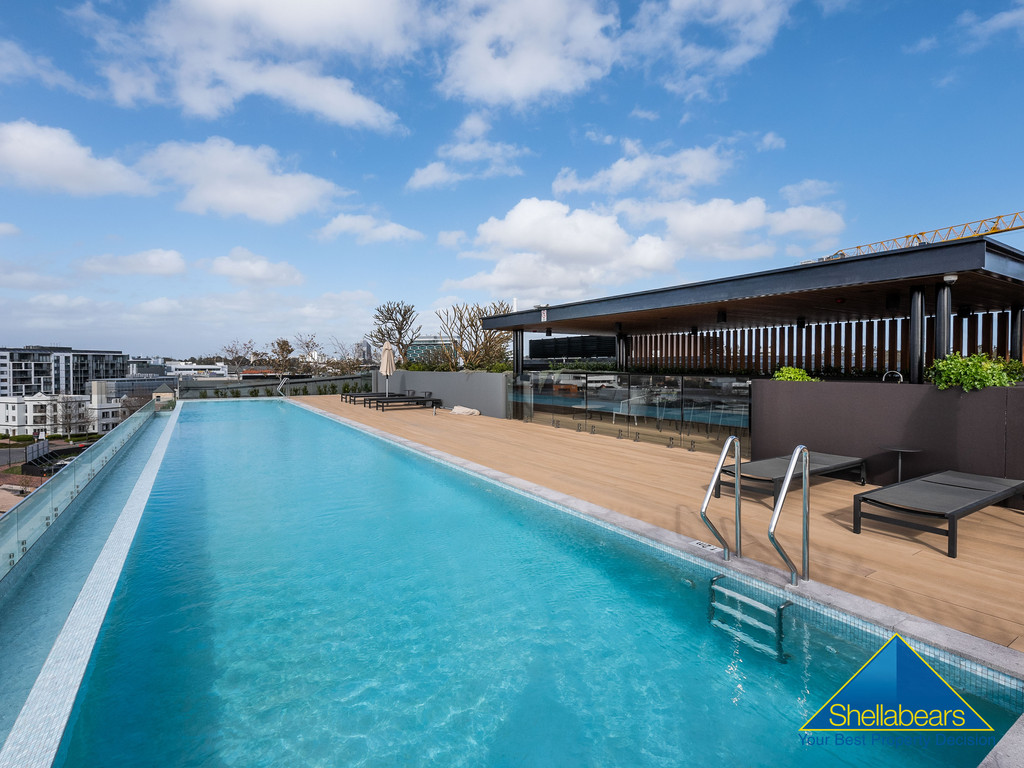 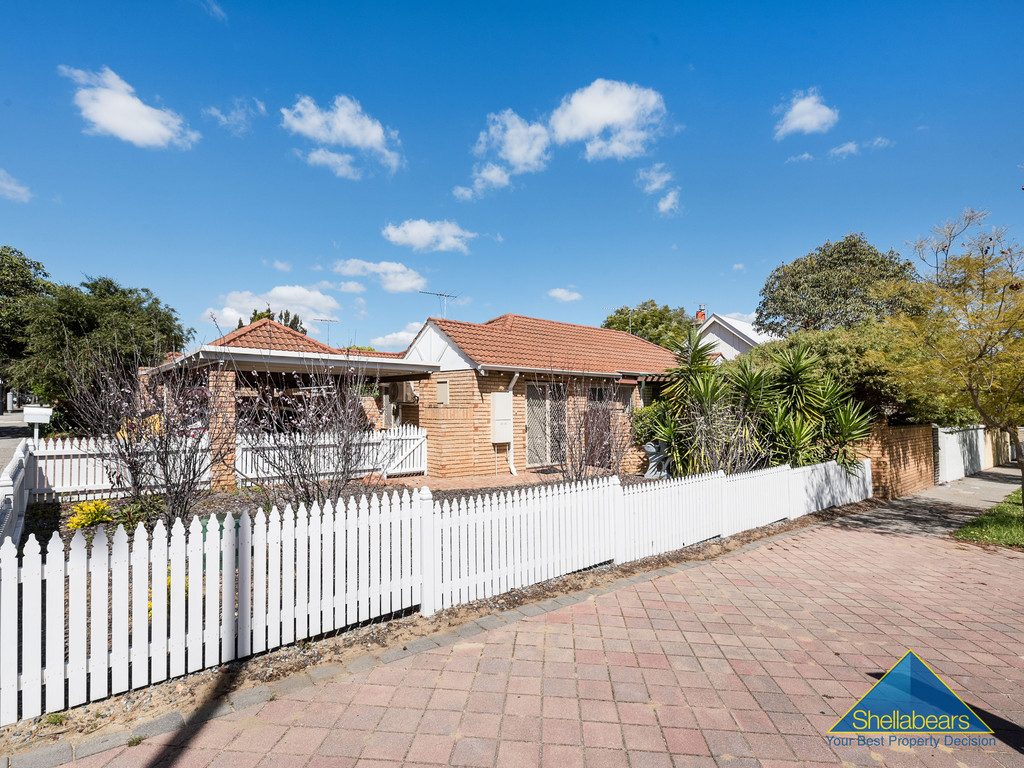 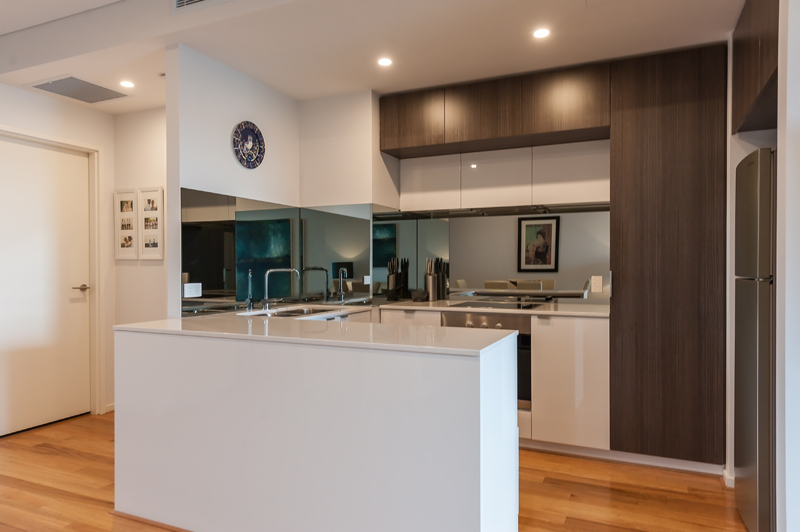 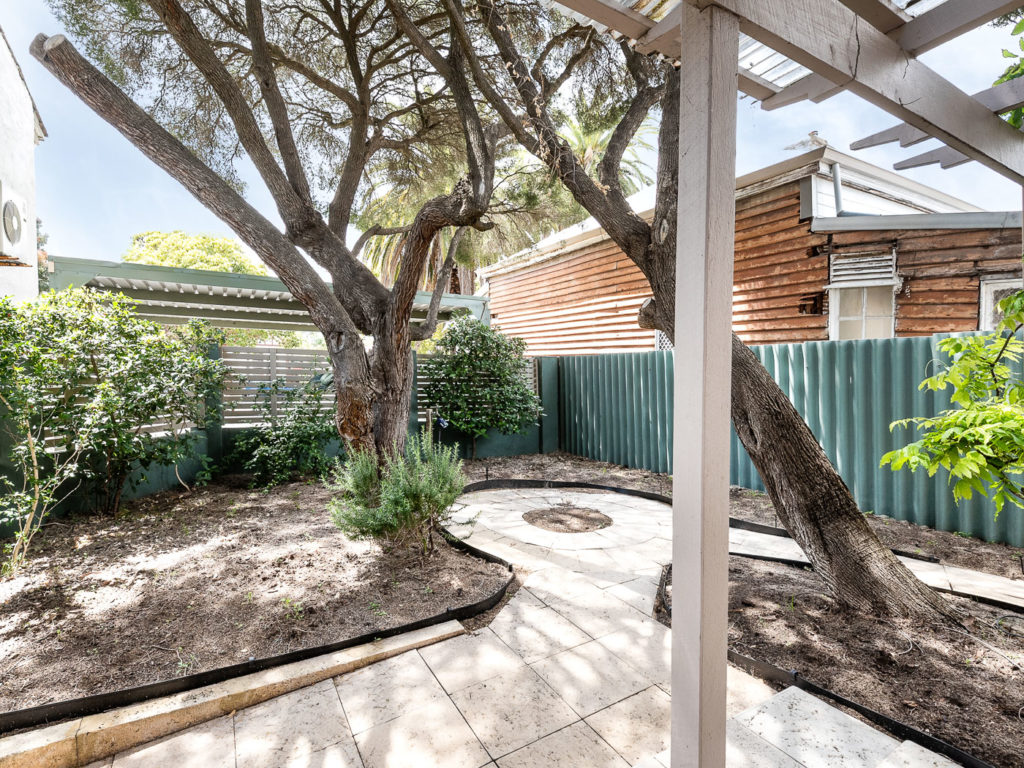 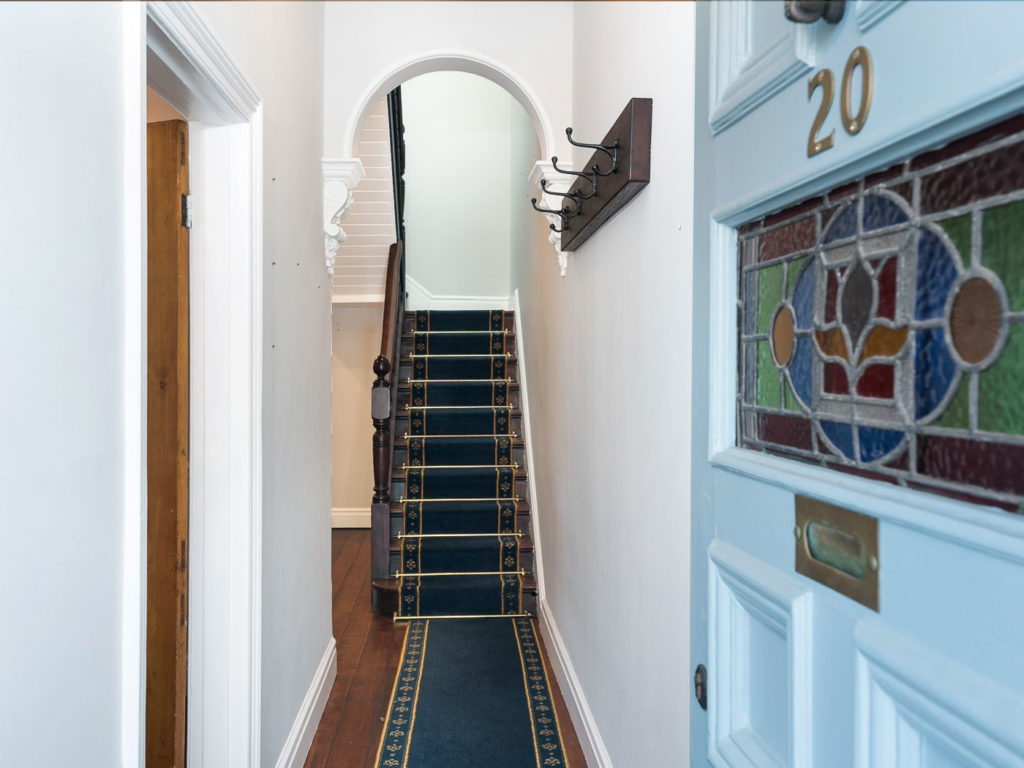 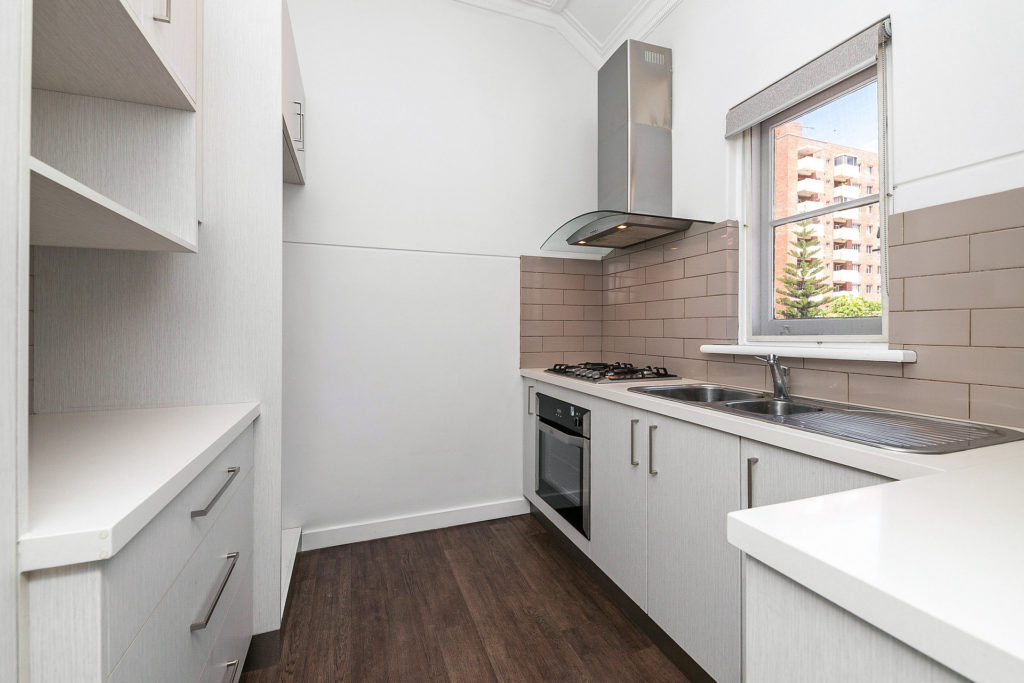