Using his deferred pay from the First World War, Samuel Albert Shellabear founded the company that was to become Shellabears in 1925. Samuel’s formal training and expertise as a Chartered Accountant allowed him to establish a solid and professional reputation that saw him through the Depression. 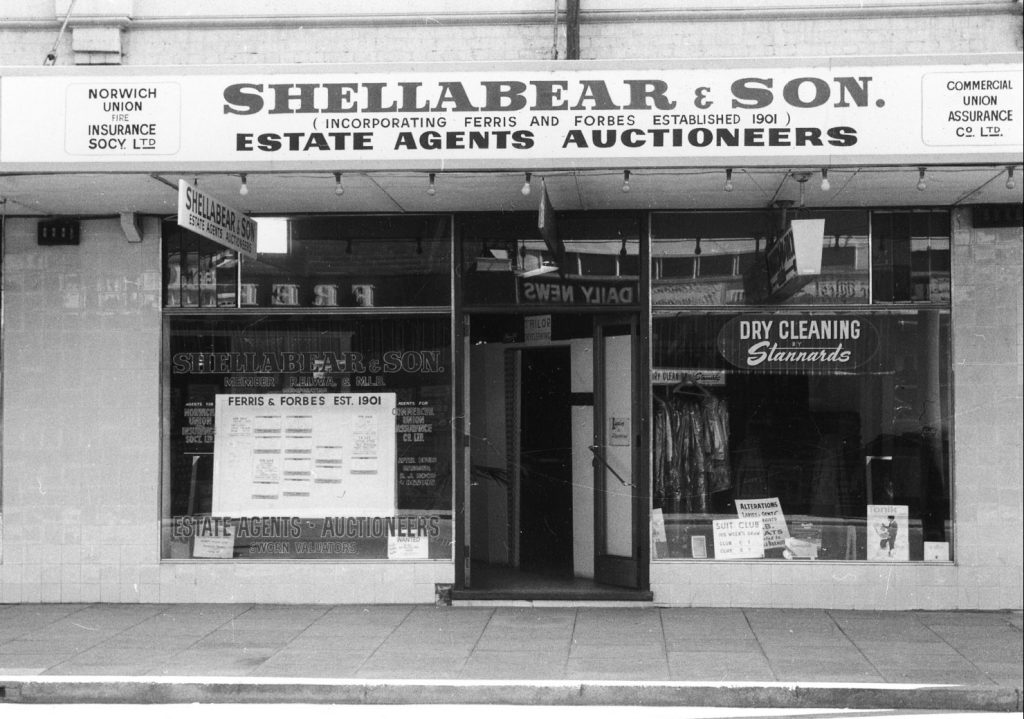 Moving from St Georges Terrace to 14 Pier Street in Perth in the 1960’s, the first Claremont office of Shellabear & Son was opened when they bought Ferris & Forbes. Samuel’s youngest son Ian Langdon Shellabear took the reins at Shellabear & Son in 1969. In the late 1970’s Shellabear & Son’s head office moved to Nedlands.

In 1979, Ian was joined by his eldest son Chris, who had recently completed his studies at the University of Western Australia. During the 1980’s Shellabears chose to focus on Residential sales and leasing in the Western Suburbs in order to deliver the highest level of service to the area the Shellabears family had lived in for so many years. 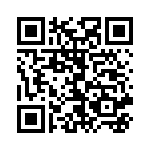