Waterfront living only a stone’s throw from the city.

Sandwiched between Kings Park and Nedlands, Crawley is home to some of the most stunning riverfront vistas on offer in Perth. Apartment living dominates the real estate on offer in Crawley and with the river at your doorstep and Kings Park as your backyard it’s easy to see why residents love to call this small suburb home.

Matilda Bay foreshore is Crawley’s main drawcard, a large waterfront stretch with pedestrian and cycle paths, grassy banks, a café and restaurant. It attracts walkers, cyclists, runners, and picnickers all year round. As a playground for boating enthusiasts, Crawley is also home to one of Perth’s oldest yachting clubs, The Royal Perth Yacht Club, as well as multiple other sailing and windsurfing schools.

The state’s oldest university – The University of Western Australia (UWA), takes up a significant portion of this leafy riverside suburb and provides a strong focal point for Crawley, creating a lively cultured atmosphere. The café strip on Broadway has seen rise to trendy cafes and world-class coffee over the last few years, further adding to the allure of the suburb.

Matilda Bay was the location of a flying boat base for Patrol Wing 10 during the Second World War. The base, known as Pelican Point presented a safe and sheltered stretch of water for these planes to land.

The famous Eliza sculpture was commissioned in celebration of the original Crawley Baths that once stood at the same location. The sculpture is named after Mount Eliza (the prominent hill in Kings Park) and is often dressed in funny costumes by UWA students and local pranksters.

Places to go in Crawley

This waterfront restaurant is a Perth institution and fine dining experience. The service and food is consistently superb which draws in locals, business groups and tourists for special occasions. Lovely ambiance, especially looking out onto the river at night with the reflection of city lights.

Check out this American-themed sports bar located in the Broadway shopping precinct. Varsity Bar is a favourite amongst local students. We recommend you check out their burger menu!

The famous UWA cinema under the stars. The Perth Festival uses Somerville Theatre to screen some of the World's best cinema during the warmer summer months. 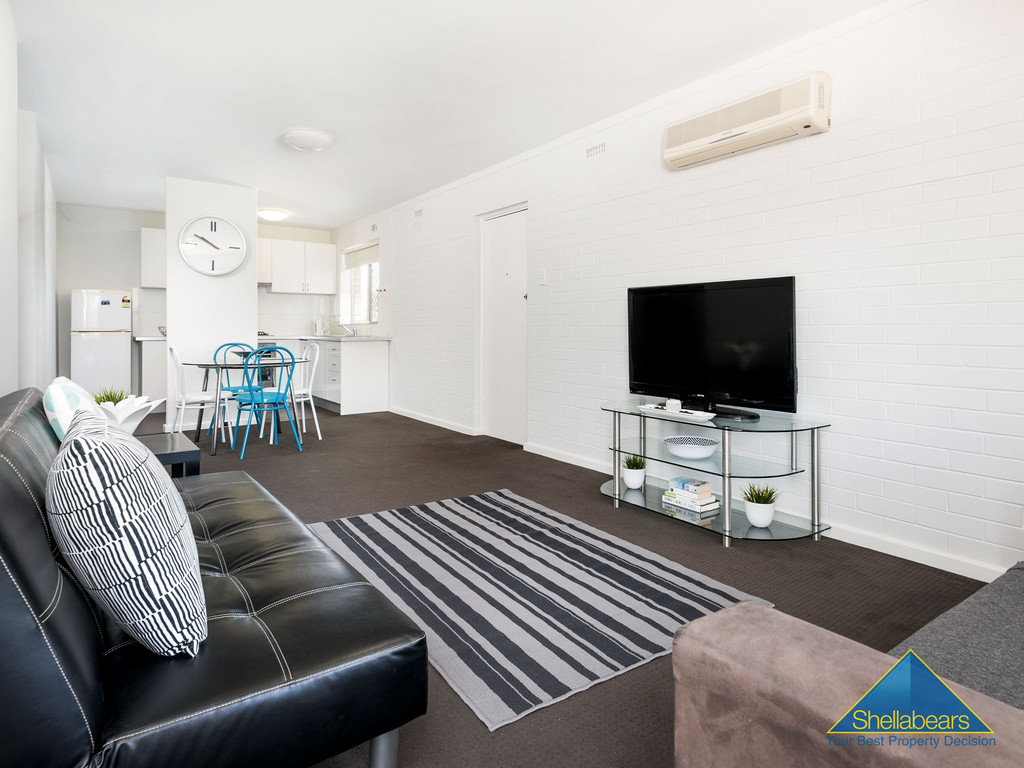 EASY LIVING ON THE AVENUE! 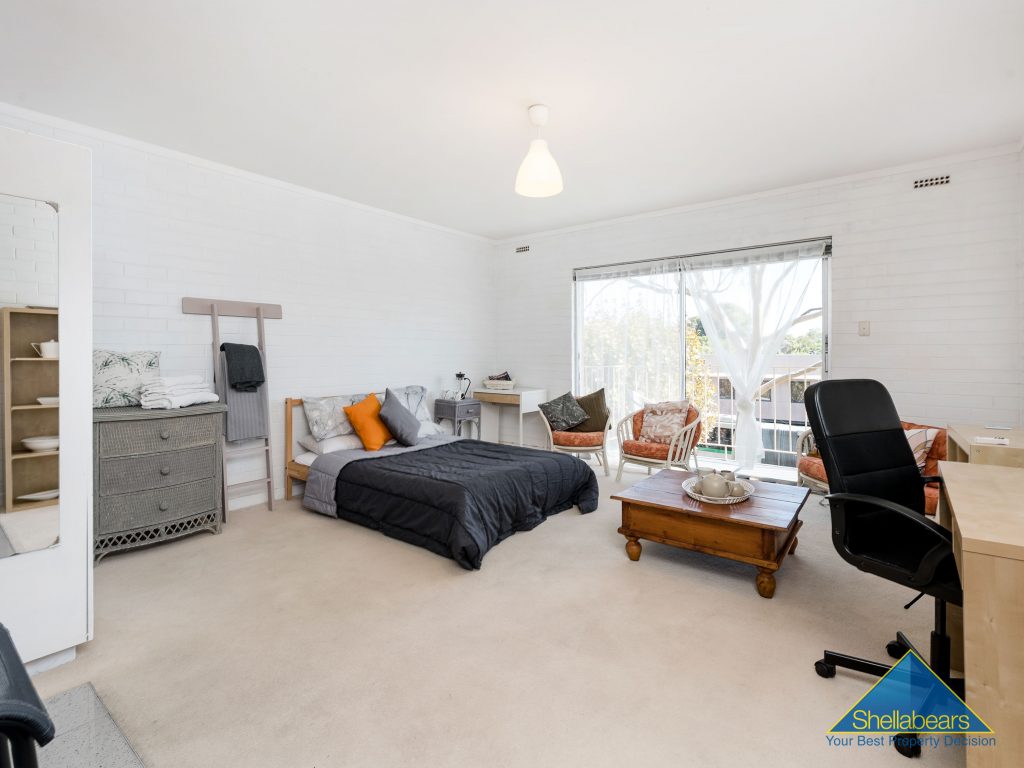 RENOVATED AND READY TO MOVE IN! 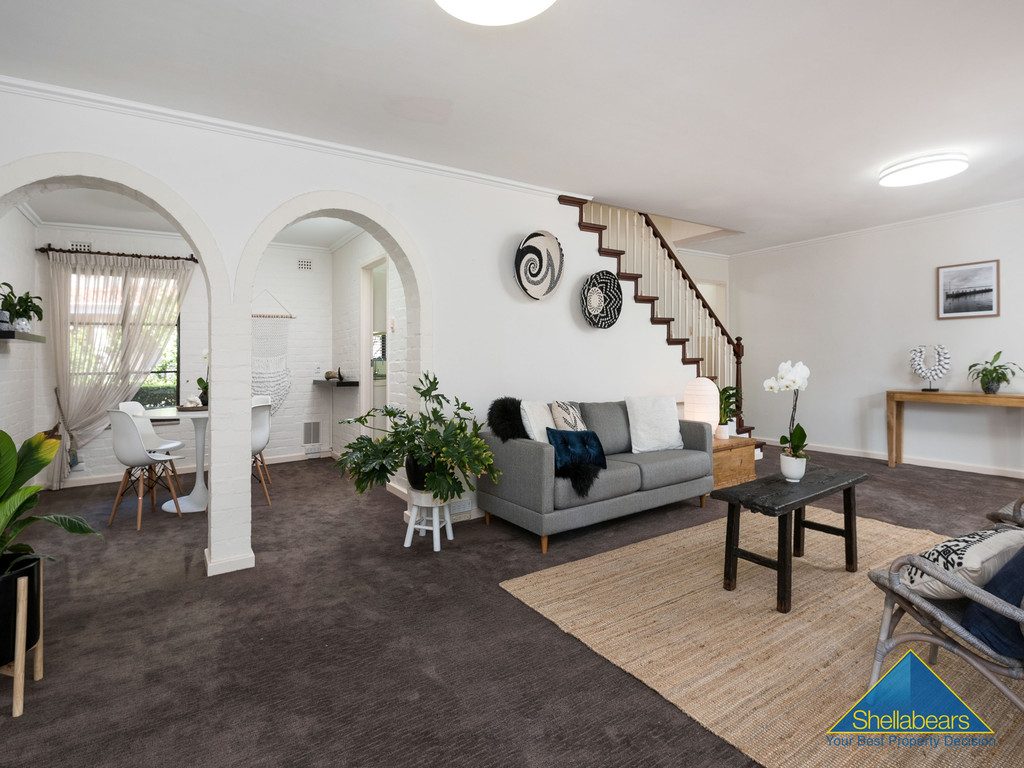 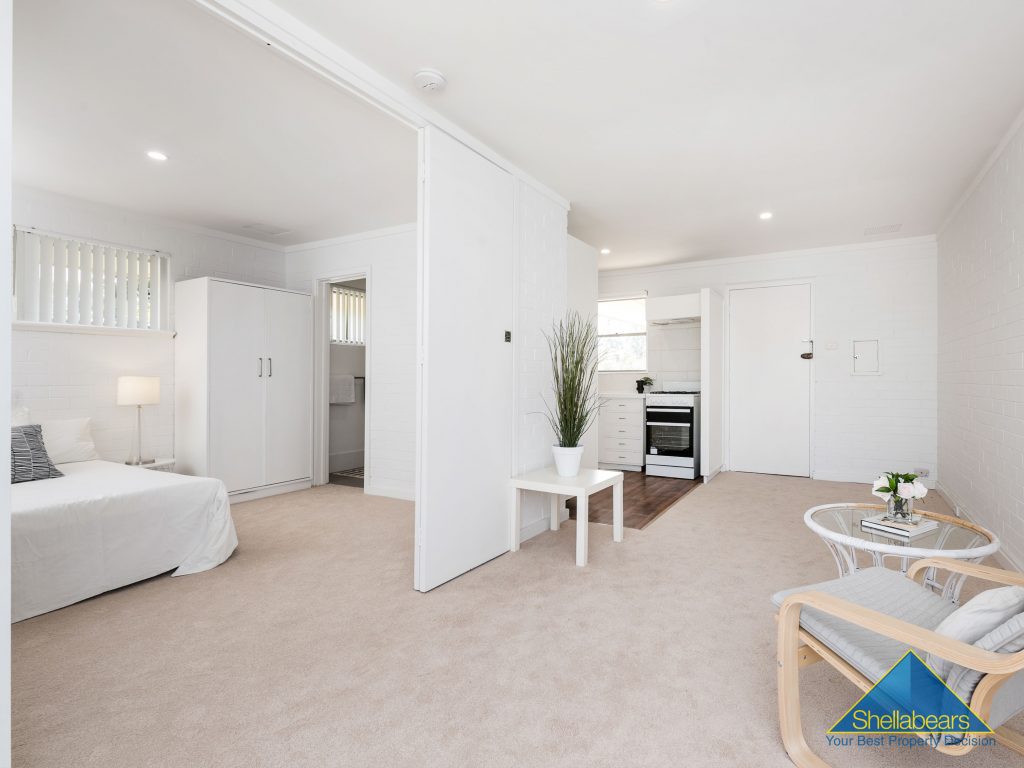 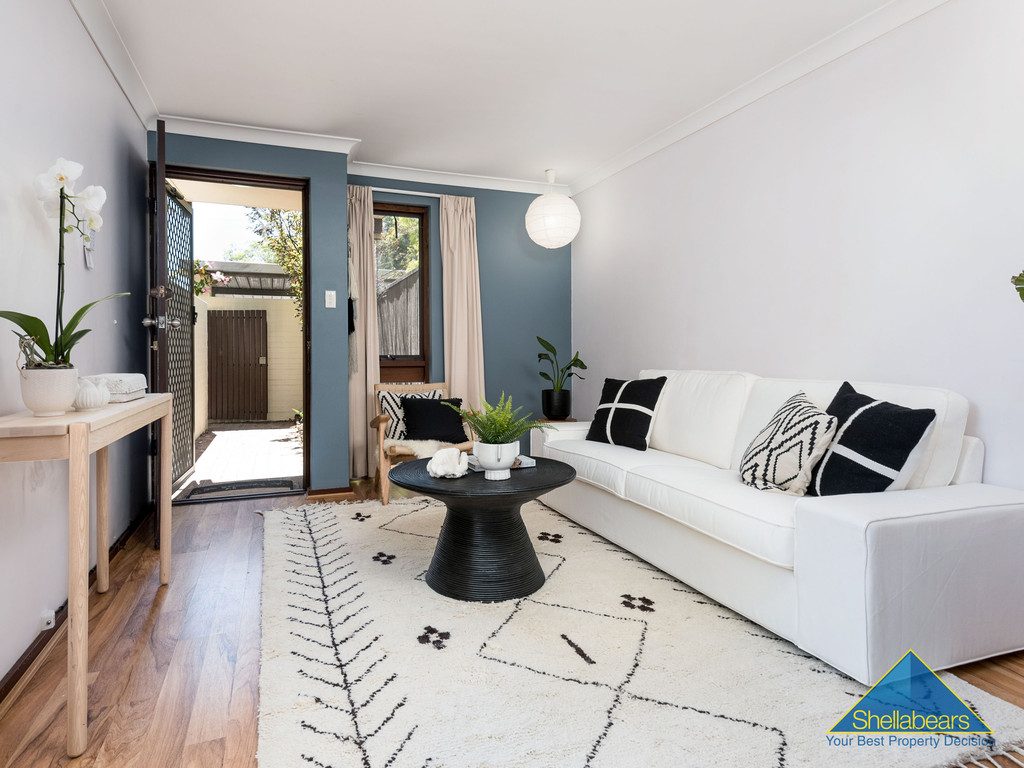 YOUR OWN TITLE - NO STRATA FEES! 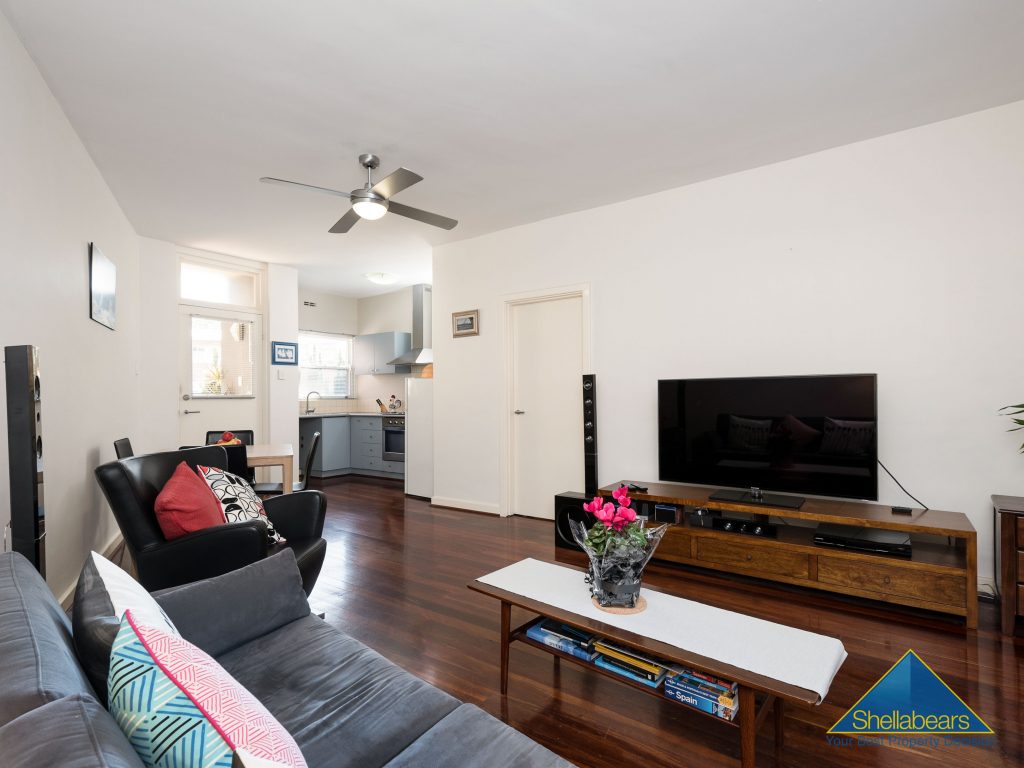 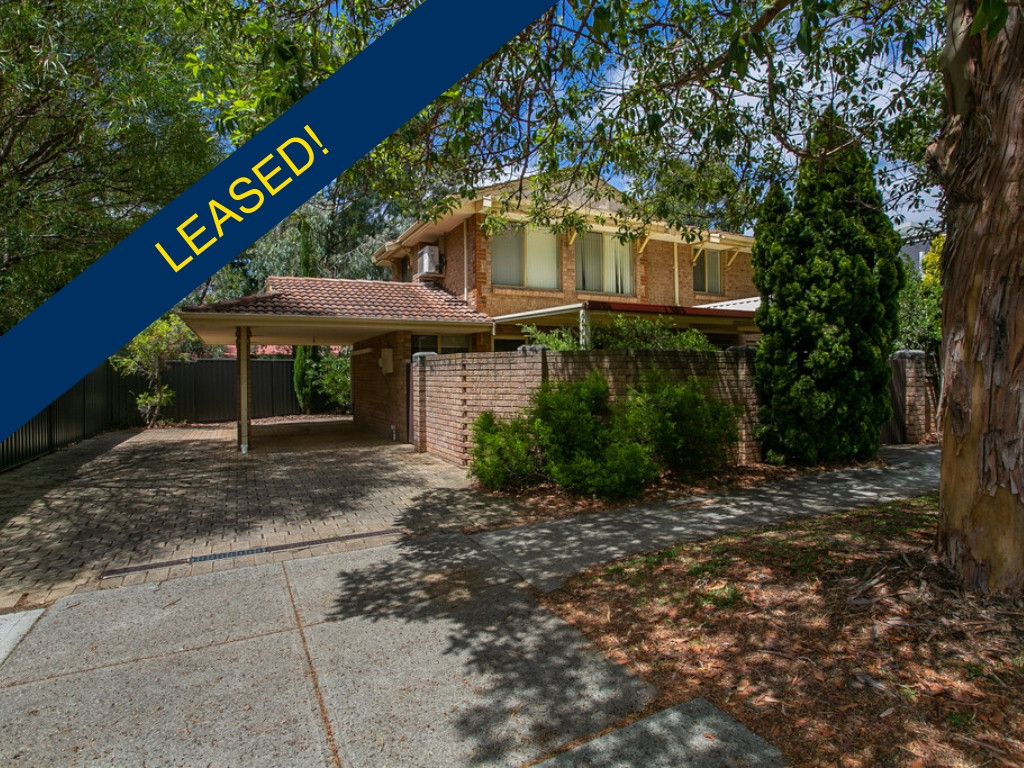 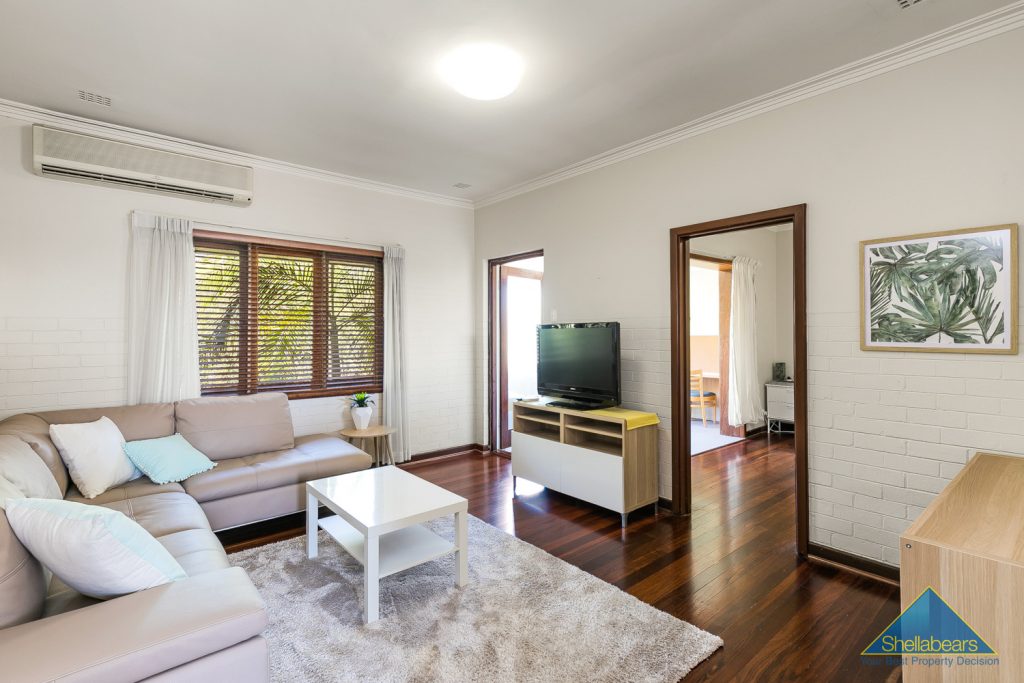 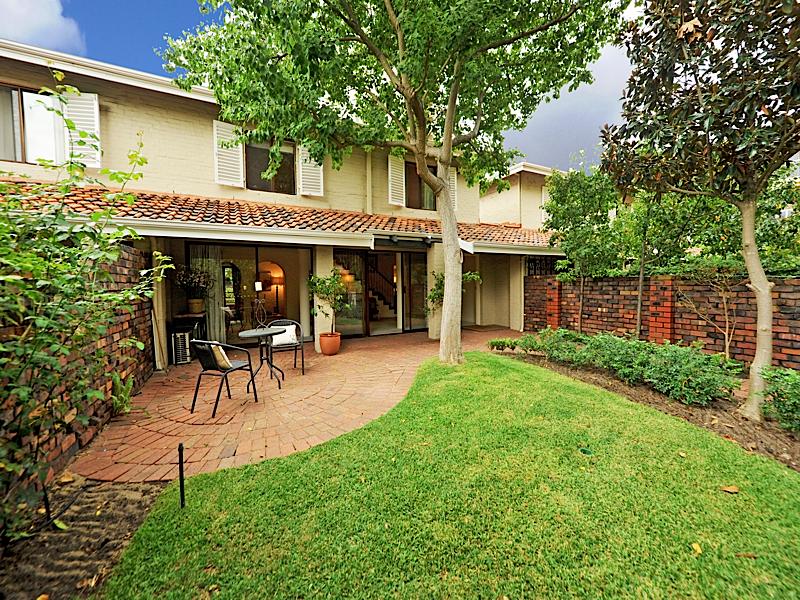