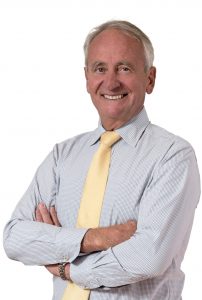 After more than 30 years of achievement in local real estate, Chris Shellabear has grown to become a highly respected, pioneering agent. Chris is recognised as one of the constant high achievers in the real estate industry for the state of Western Australia, and is one of the most productive salespeople in Western Australia. It is Chris’s diligence, determination and supreme negotiation skills that see him at the pinnacle of the real estate business. The greatest testament to his success is the continual positive feedback, repeat clients and referrals he receives, click here to read some of his recent Rate My Agent Testimonials.

Chris completed a major in Town Planning at the University of WA. Then at the age of 21 Chris joined the Family Firm in the offices of Shellabear & Son in Claremont. Chris has trained as an Auctioneer from an early stage and is a Licensed Auctioneer and a founding member of the Real Estate Institutes Auctioneering Chapter. He also competed in the REIWA Auctioneering Championships being a Qualifying Finalist.

Chris took the full time course to Diploma level in Real Estate Management, allowing him to be licensed as a Real Estate Agent. At the end of this two year course Chris received the Real Estate Institute Medal for top student. This License allowed Chris to practice as a Real Estate Agent in his own right, so he took over Shellabear & Son from his father in 1994 and assumed the role of Principal and Licensee of the Firm founded by his Grandfather in 1925. From that time the firm has carried the name of “Shellabears”. Chris has spent his life in the Western Suburbs and has travelled extensively to further his education and understanding of property and market cycles. He attends and is involved in the International FIABCI Conferences, AREC in Sydney and AREC Principal Workshop Retreats, along with the top level industry leaders, work-shopping the future trends in Real Estate practice.

He is an active member of the community, heavily involved with the lifesaving movement and various charitable causes. He was awarded a National Volunteer Award in 2013 by the Prime Minister, for the creation of the North Cottesloe Scouts Community Centre, which has redefined the way Community Groups can collaborate for the benefit of all.

Chris was happily married for 35 years and recently widowed, he has 3 daughters and 3 sons in law who are all involved in their own careers and the community, especially the Surf Club! Chris swims and paddles in a surf ski squad to relax and is a past President of the North Cottesloe Surf Club. He competes in the Masters Surf Lifesaving Titles every Year. 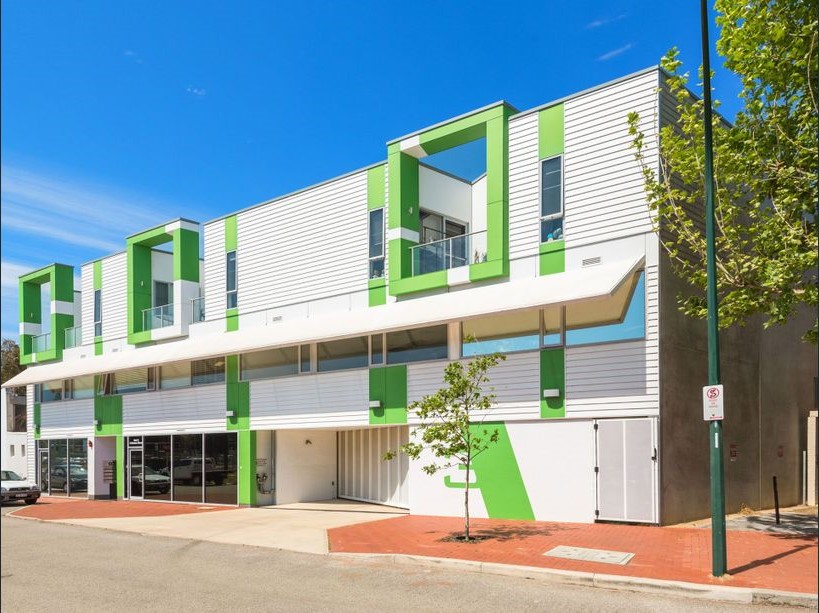 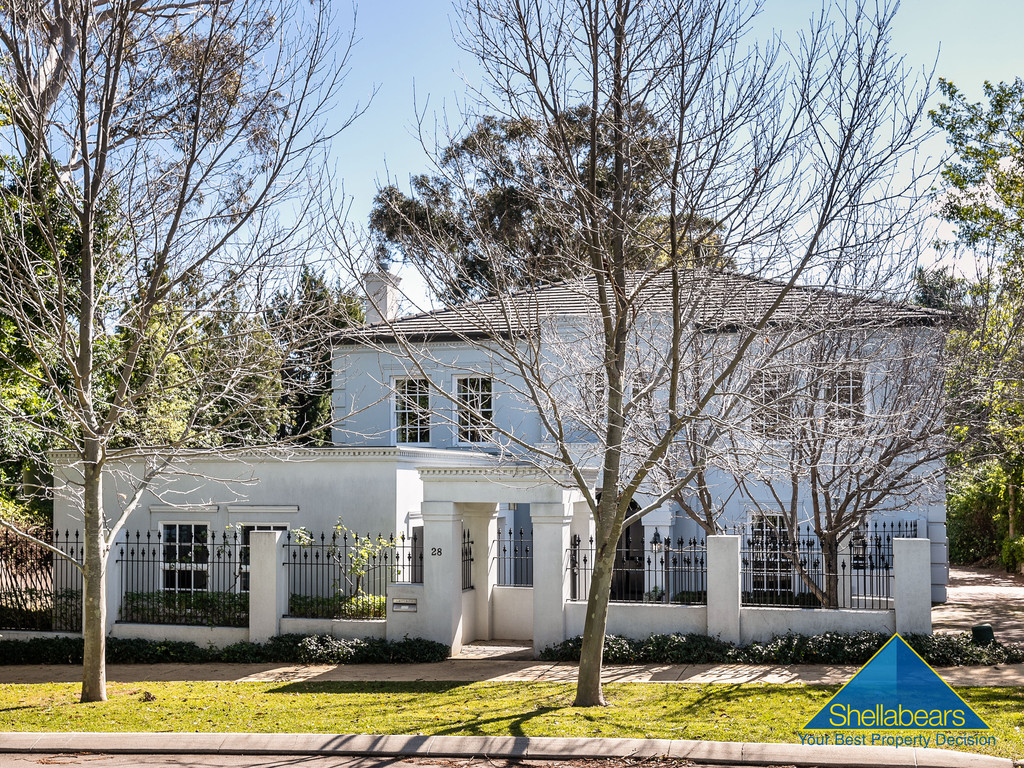 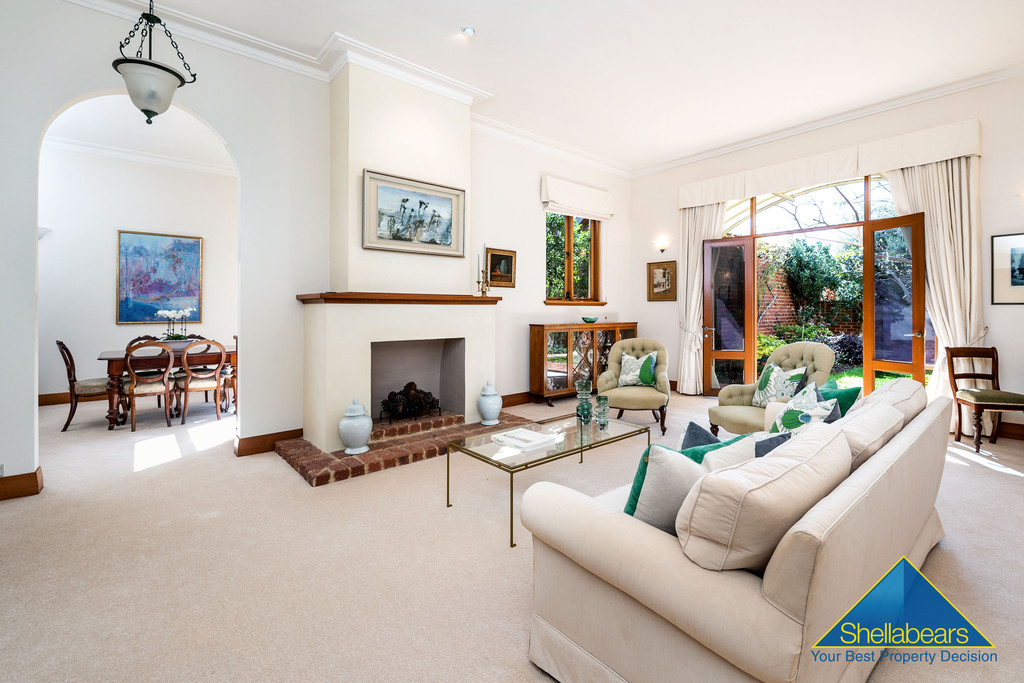 View All 19 Properties For Sale 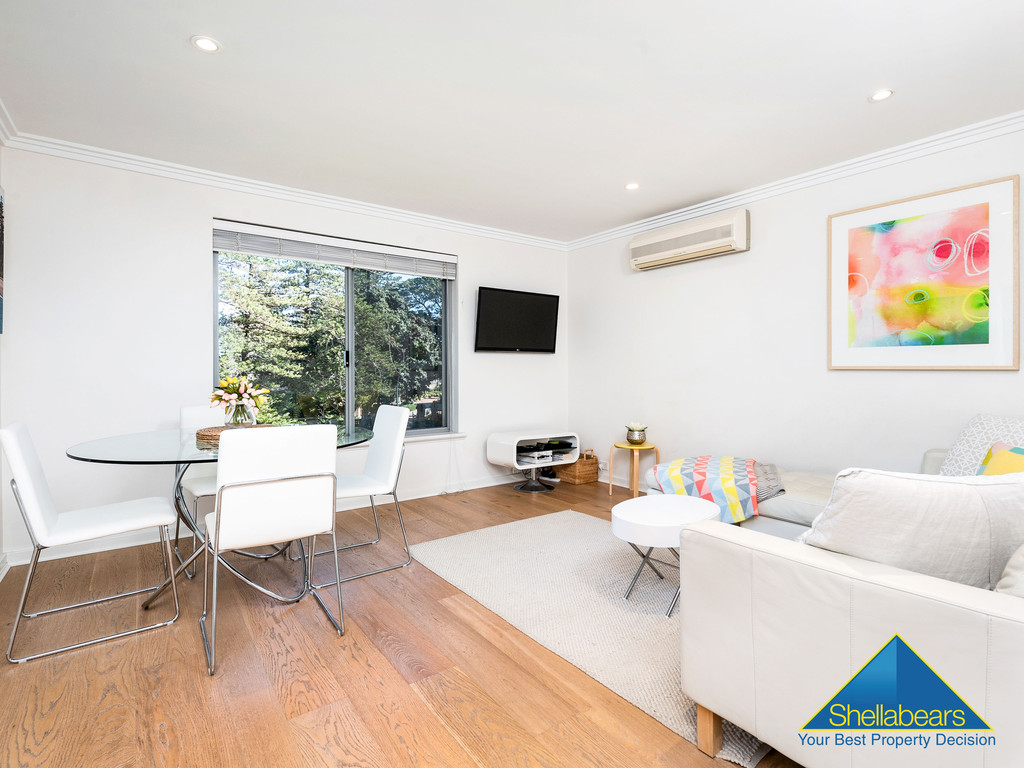 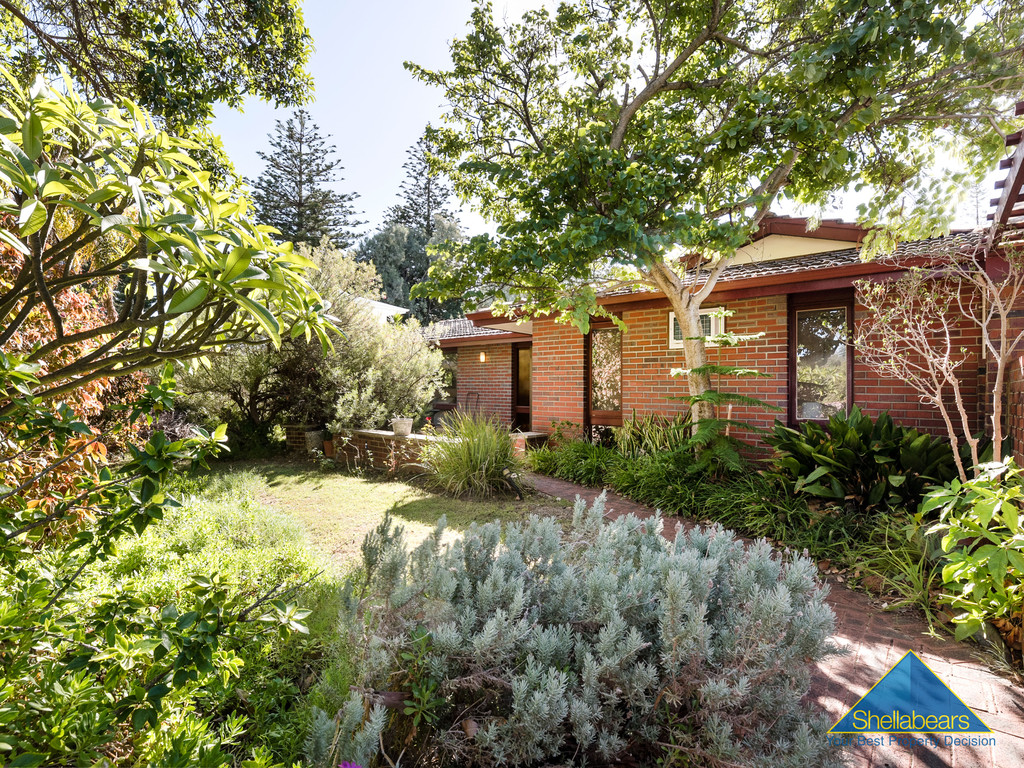 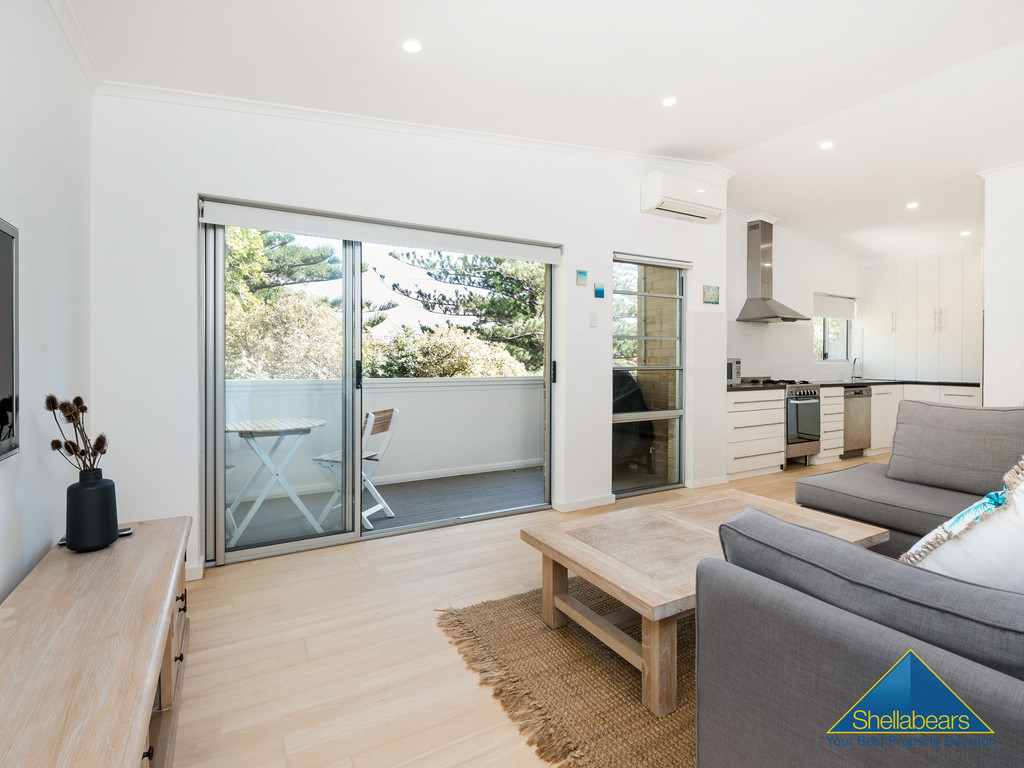 Neat as a pin! 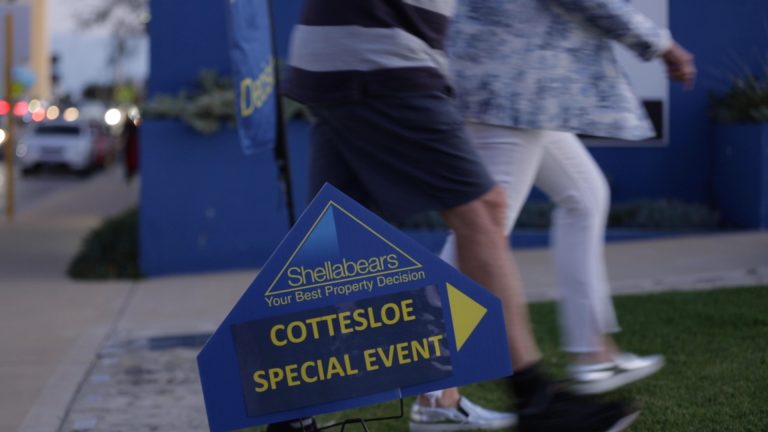