Mosman Park, or ‘Mossie Park’ as it is affectionately known by locals, is an affluent suburb nestled between the Indian Ocean to the west, and the Swan River to the east and south. Mosman Park has a storied history and has undergone many significant changes over the years.

Local residents take full advantage of the suburbs location, and you will often see people making use of the natural amenities whilst picnicking and walking along Freshwater Bay. Today, almost all of Mosman Park is residential, although significant parklands exist at Buckland Hill and along the river and coast, as well as several sport and recreation facilities.

There’s plenty to do in Mosman Park, with Glyde Street playing host to a wide range of vibrant venues including leading cafes, wine bars and restaurants. Camelot Outdoor Theatre is another secret that’s hugely popular with the locals. BYO blankets, and snuggle up under the stars to watch movies played on the big screen throughout summer.

Mosman Park has a population of several thousand people living in a variety of dwellings, about half of which were detached houses on separate lots. The local architecture is quite modern and many of Perth’s most expensive mansions and properties can be found dotted along the banks of the Swan River.

With two of Perth’s most elite private schools within Mosman Park and four more in close proximity, the suburb is a sought after location families with school-aged children.

Mosman park was originally an industrial hub that was home to a General Motors factory, a sugar refinery and also a fertiliser plant. 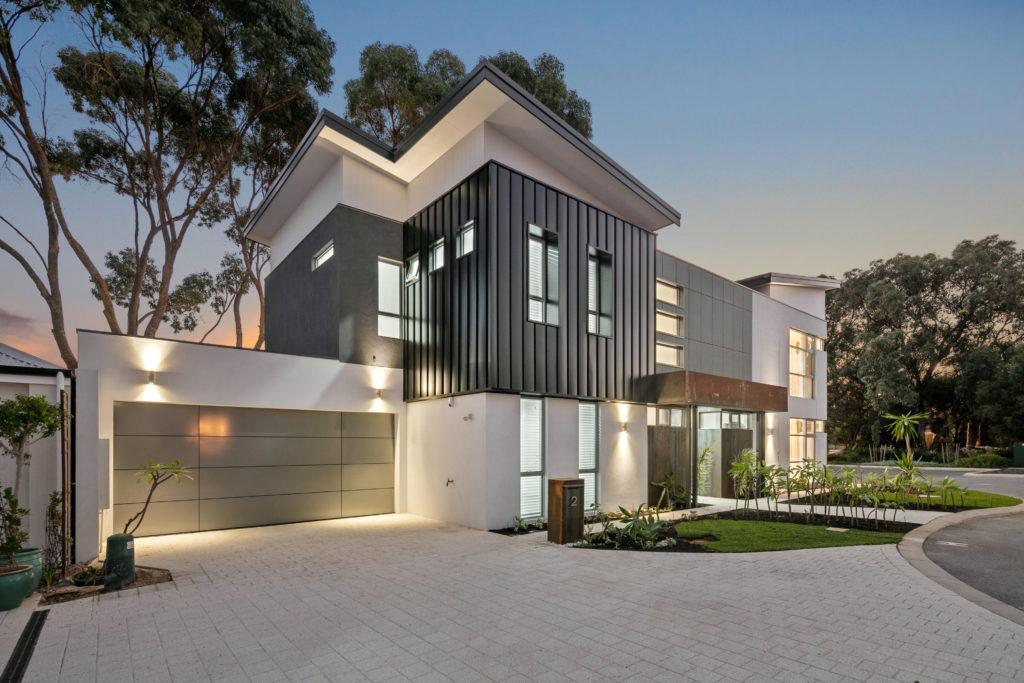 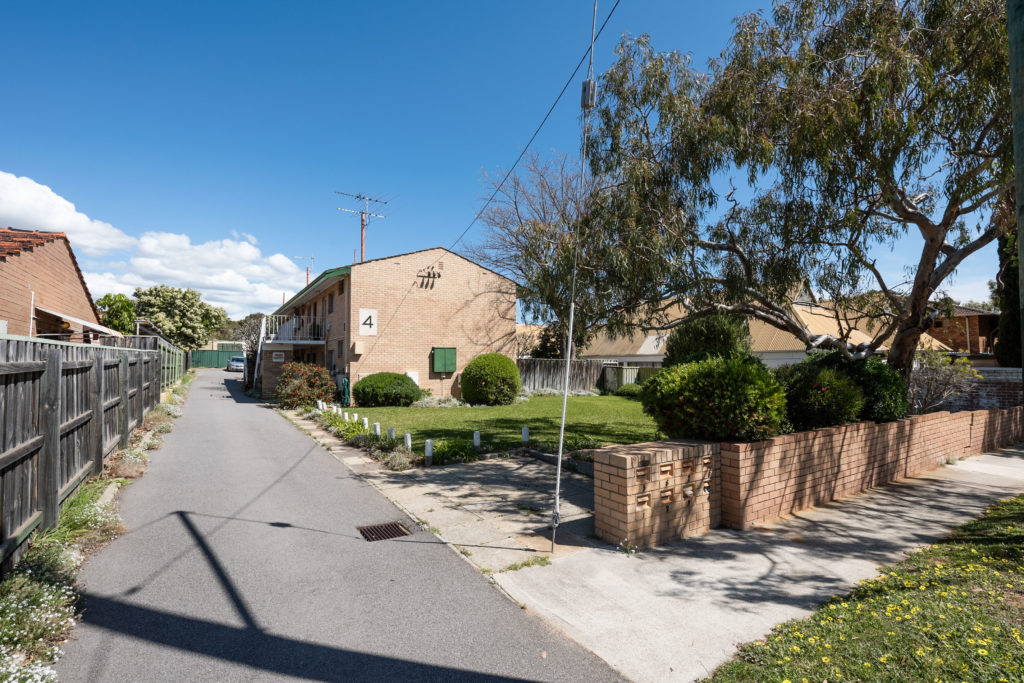 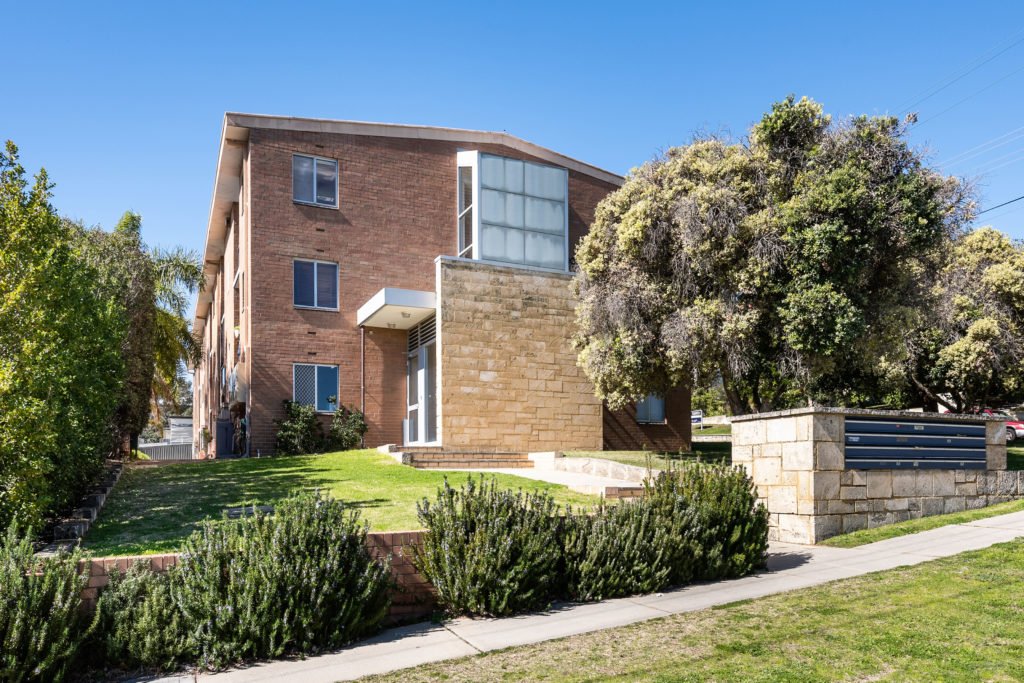 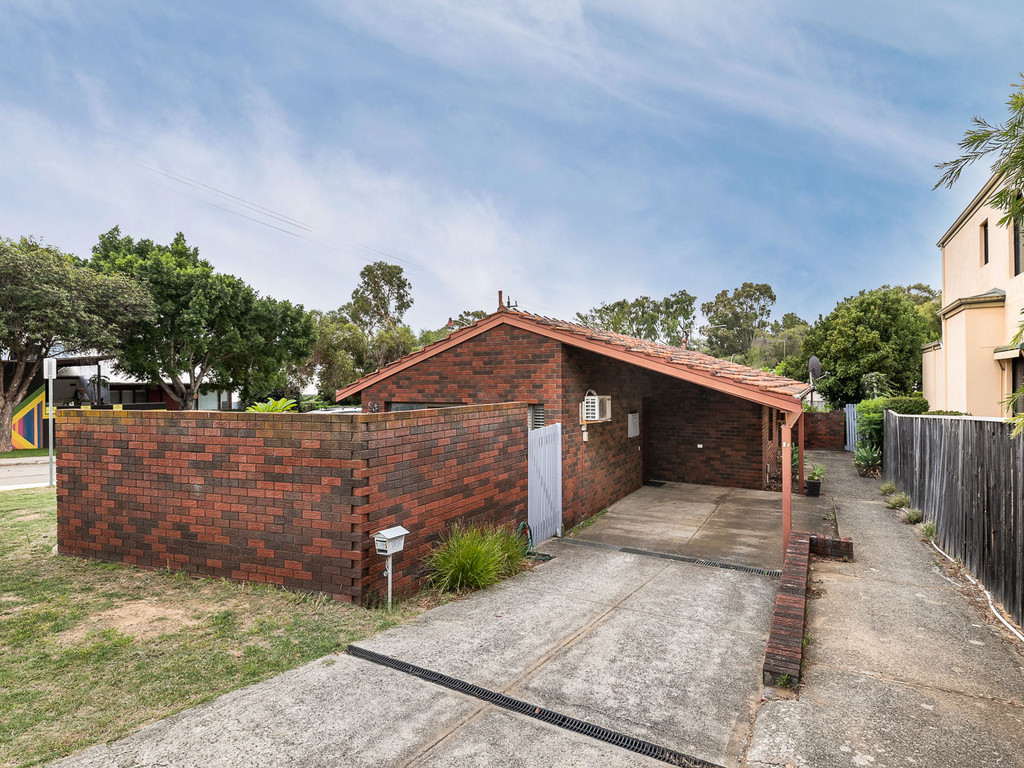 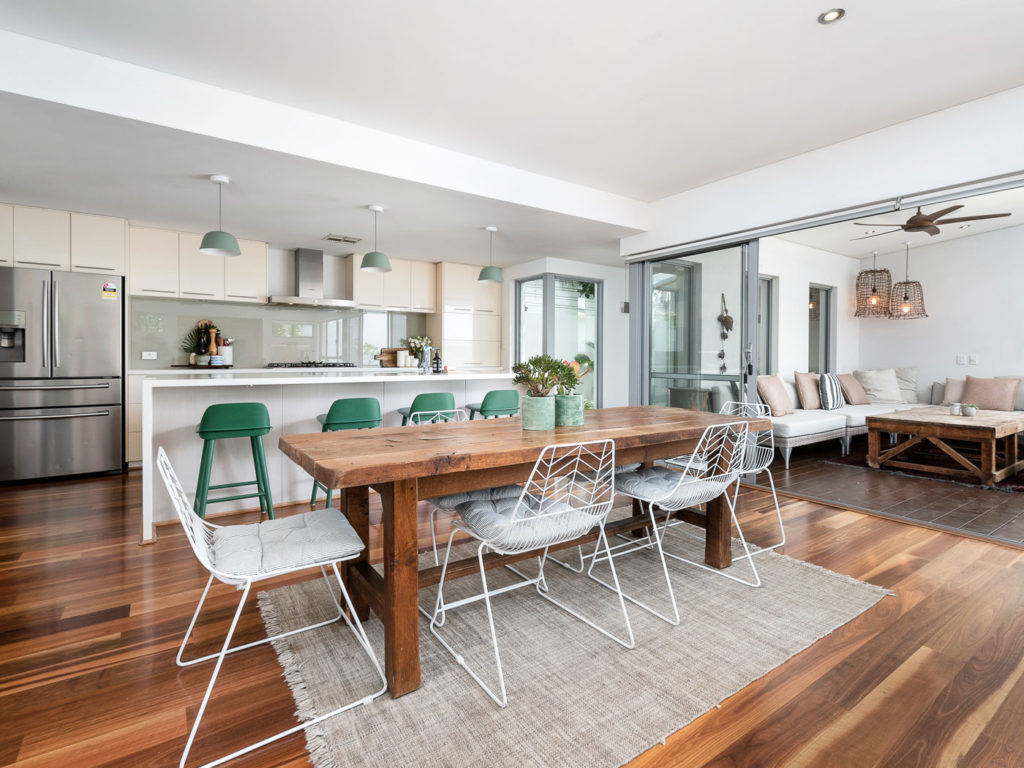 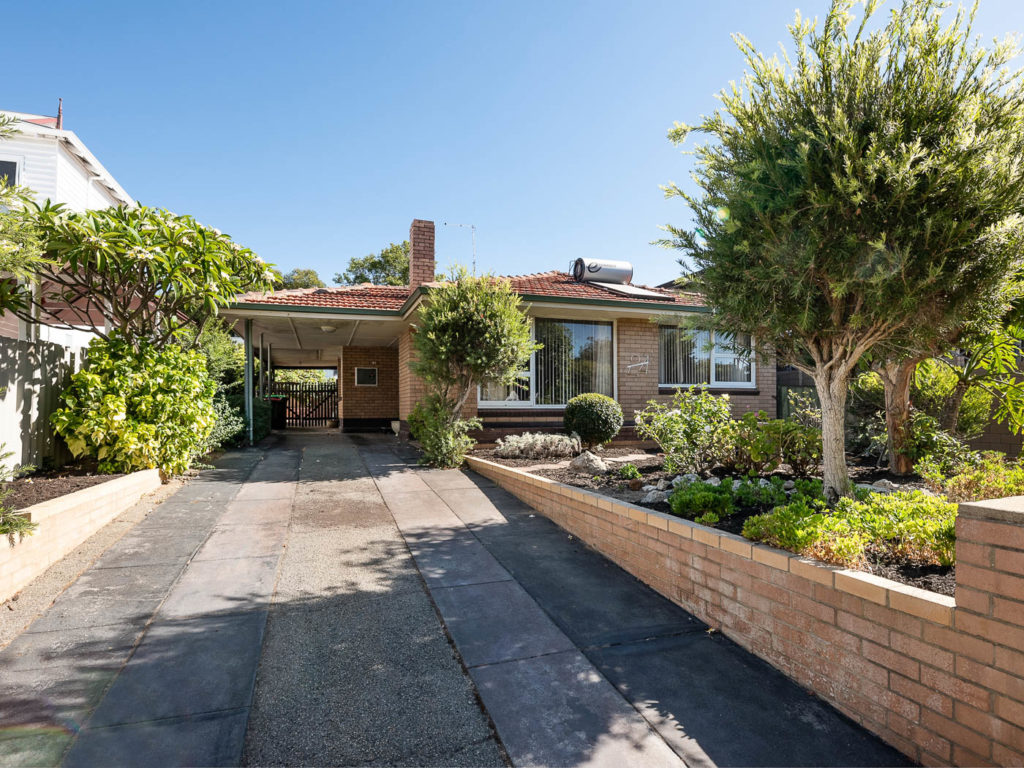 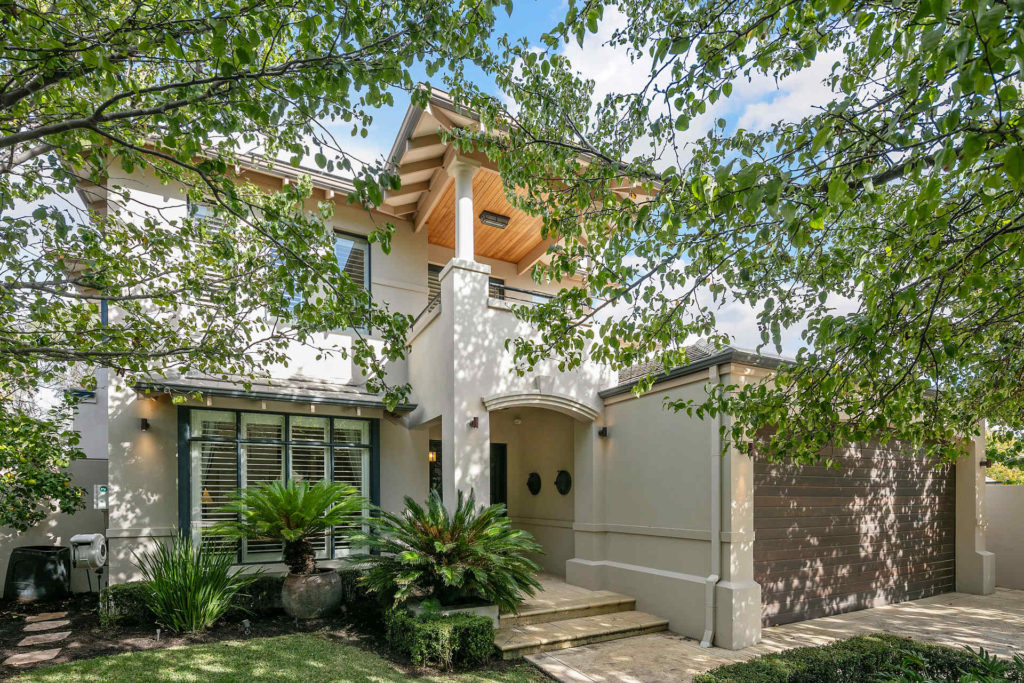 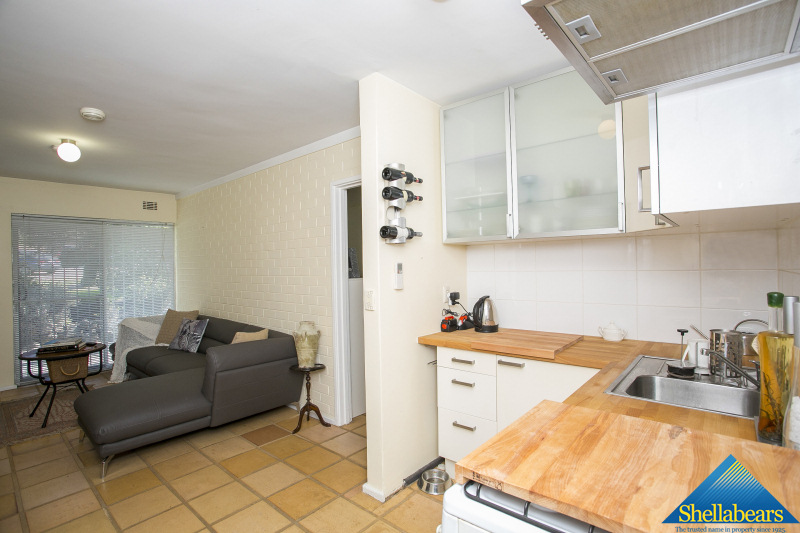 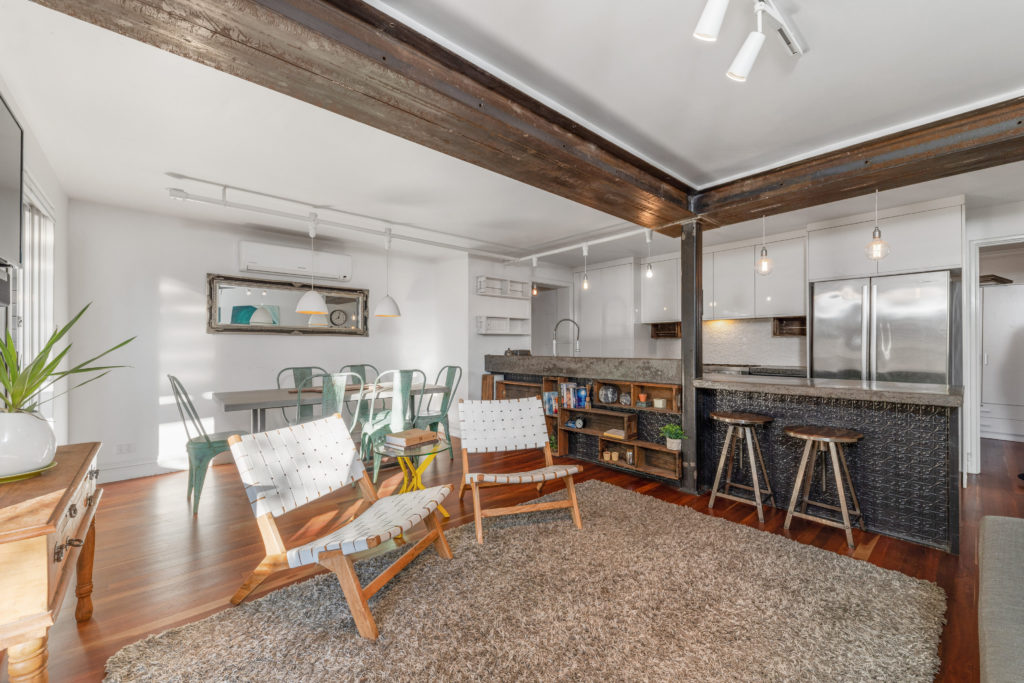